DEATH AND THE BREWMASTER'S WIFE by Loretta Ross_Tour and Review

Death & The Brewmaster’s Widow by Loretta Ross 2nd in Series 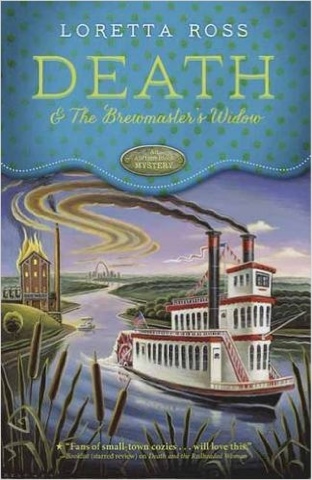 They call it "the Brewmaster's Widow"; the abandoned brewery where Death Bogart's brother died in an arson fire.

With his girlfriend, Wren Morgan, Death goes home to St. Louis to take on a deeply personal mystery. When Randy Bogart went into the Einstadt Brewery, he left his broken badge behind at the firehouse. So why did the coroner find one on his body? Every answer leads to more questions. Why did the phony badge have the wrong number? Who set the brewery fire? What is the connection between Randy's death and the mysterious Cherokee Caves, where the opulent playground of 19th century beer barons falls into slow decay?

Not understanding how and why he lost his brother is breaking the ex-Marine's heart. But the Brewmaster's Widow is jealous of her secrets. Prying them loose could cost Death and Wren both their lives. 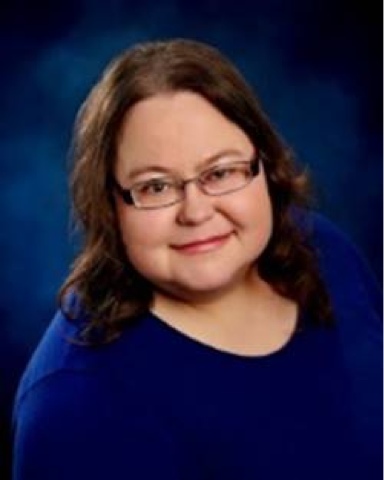 Loretta Ross is a writer and historian who lives and works in rural Missouri. She is an alumna of Cottey College and holds a BA in archaeology from the University of Missouri – Columbia. She has loved mysteries since she first learned to read. Death and the Redheaded Woman will be her first published novel.

My author page at Goodreads is athttps://www.goodreads.com/author/show/236665.Loretta_Ross