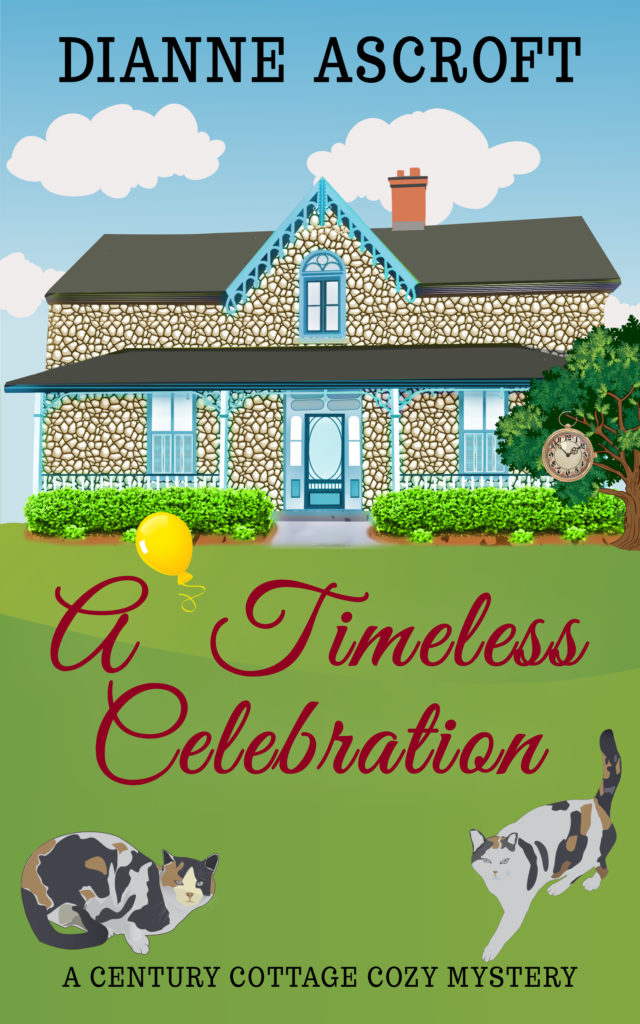 A small town, a big party, a stolen gift. When an artefact from the Titanic is stolen before her town's 150th anniversary celebration, it's up to Lois Stone to catch the thief.

Middle-aged widow Lois has moved from bustling Toronto to tranquil Fenwater and is settling into her new life away from the dangers of the city. Then two events happen that shatter her serenity: her house is burgled and an antique watch belonging to a Titanic survivor is stolen from the local museum. Her best friend, Marge, was responsible for the watch's safekeeping until its official presentation to the museum at the town's 150th anniversary party, and its disappearance will jeopardise her job and the museum's future. Lois won't let her friend take the blame and the consequences for the theft. She's determined to find the watch in time to save her best friend's job, the museum's future and the town's 150th anniversary celebration.

And so begins a week of new friends, apple and cinnamon muffins, calico cats, midnight intruders, shadowy caprine companions and more than one person with a reason to steal the watch, set against the backdrop of century houses on leafy residential streets, the swirling melodies of bagpipes, a shimmering heat haze and the burble of cool water. 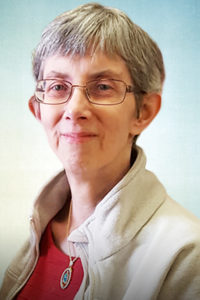 Dianne Ascroft is a Torontonian who has settled in rural Northern Ireland. She and her husband live on a small farm with an assortment of strong-willed animals.

A Timeless Celebration is the first novel in the Century Cottage Cozy Mysteries series.

Dianne writes both fiction and non-fiction. Her articles and short stories have been printed in Canadian and Irish magazines and newspapers. When she’s not writing, she enjoys walks in the countryside, evenings in front of her open fireplace and folk and traditional music.

A Timeless Celebration by Dianne Ascroft
My rating: 5 of 5 stars

A TIMELESS CELEBRATION is truly a "Cozy's Cozy." Book 1 in the new series Century Cottage Cozy Mysteries, it is a heartwarming delight with really well-developed characters and such a beautiful setting. I wasn't sure what a "Century Cottage" was, but now I'm certain this is a concept often occurring in Canada and the UK (and why not America too?), a cottage that has stood for 100 years or longer. Lois Stone, a most engaging protagonist, is a widow of three years. Formerly of Toronto, she is eager to move after her husband's unexpected and untimely demise (a heart attack consequent to a mugging). She finds herself fearful of her own urban neighborhood, and when her best friend Marge moves to Fenway to care for her mother, Lois buys a century cottage in the lovely small community and quickly moves also.

Lois is empathetic because she is vulnerable, honest, unafraid to admit when she's fearful or lonely, readily admitting how much she yearns for her husband James and how unsettled she was while she remained in the city. I didn't warm up as much to her best friend Marge, as I found her standoffish; but certainly the mystery of what happened to the historic artifact (a watch owned by a Titanic survivor) which was to be donated to the local museum where Marge is employed as an archivist kept my attention throughout. Too many suspects, too little time to solve the mystery; but Lois is diligent and determined and unflinching.

December 7 – I'm All About Books – SPOTLIGHT

December 13 – Escape With Dollycas Into A Good Book - AUTHOR INTERVIEW

Posted by The Haunted Reading Room at 12:42 PM