SKIING IS MURDER by Carolyn Arnold_Tour

Skiing is Murder
by Carolyn Arnold 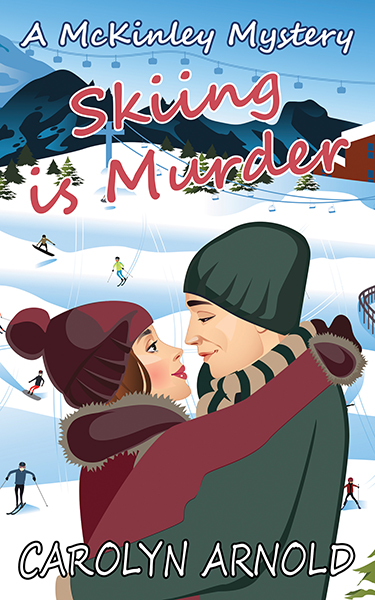 They’re ready to hit the slopes when things go downhill…

Sean and Sara were supposed to have a relaxing vacation in Vail, but it all goes up in a puff of powder when there’s a suspicious death on the mountain. And the deceased is not just anyone; it’s Adrian Blackwell, a two-time Olympic skiing gold medalist.

Rumor has it that Adrian died in a skiing accident, but he was too skilled for Sara to accept it as fact. Though she’s convinced Adrian was murdered and she’s itching to find the killer, she doesn’t want to disappoint Sean by ruining his ski trip.

Sean has never had the ability to say no to Sara before, but this time he comes close. It takes a call from their PI firm back in Albany to change his mind. A job’s come in to investigate Adrian’s death, and his agent is the one footing the bill, leaving Sean with more questions than answers.

Yet one major problem remains: their New York State PI licenses hold no legal authority in Colorado. But they still can’t help but look into Adrian’s death on the sly. This case will definitely involve some underhanded tactics, all while trying to dodge the local police during the course of the investigation. 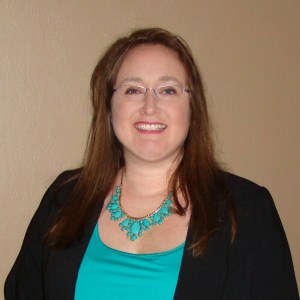 series. She is the only author with POLICE PROCEDURALS RESPECTED BY LAW ENFORCEMENT™.

Carolyn was born in a small town, but that never kept her from dreaming big. On par with her large dreams is her overactive imagination that conjures up killers and cases to solve. She currently lives outside Toronto with her husband and two beagles, Max and Chelsea. She is also a member of Crime Writers of Canada.

January 14 – Queen of All She Reads – Review

January 16 – Escape With Dollycas Into A Good Book – Spotlight

Skiing is Murder by Carolyn Arnold
My rating: 5 of 5 stars

The tenth in the series about unlikely billionaires Sean and Sara McKinley is set in snow-laden Vail, Colorado, where a well-deserved skiing vacation also serves as an early two-year-anniversary celebration. Sean and Sara, formerly Albany, NY, homicide detectives, now a marital and business partnership, own the Pay It Forward detective agency, whose income is all donated to charities.

The Vail vacation is sidetracked when a famous Olympic medalist is found dead on the slopes. Sara can't resist investigating.

Like all good cozies, there's no overt violence, profanity, or onstage sensuality, just a good, clean, read (though some of the characters definitely lead R-rated lives!). It's also a fast read, and endearing, inspiring me to start the series from the beginning. 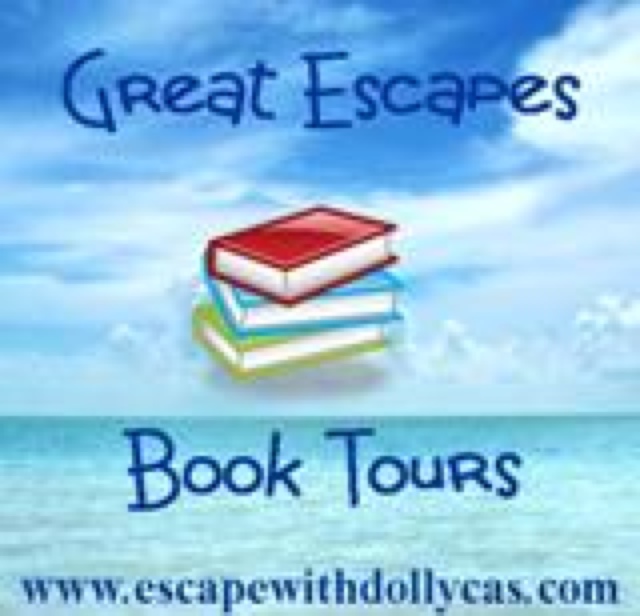