The Wrong Boy by Cathy Ace 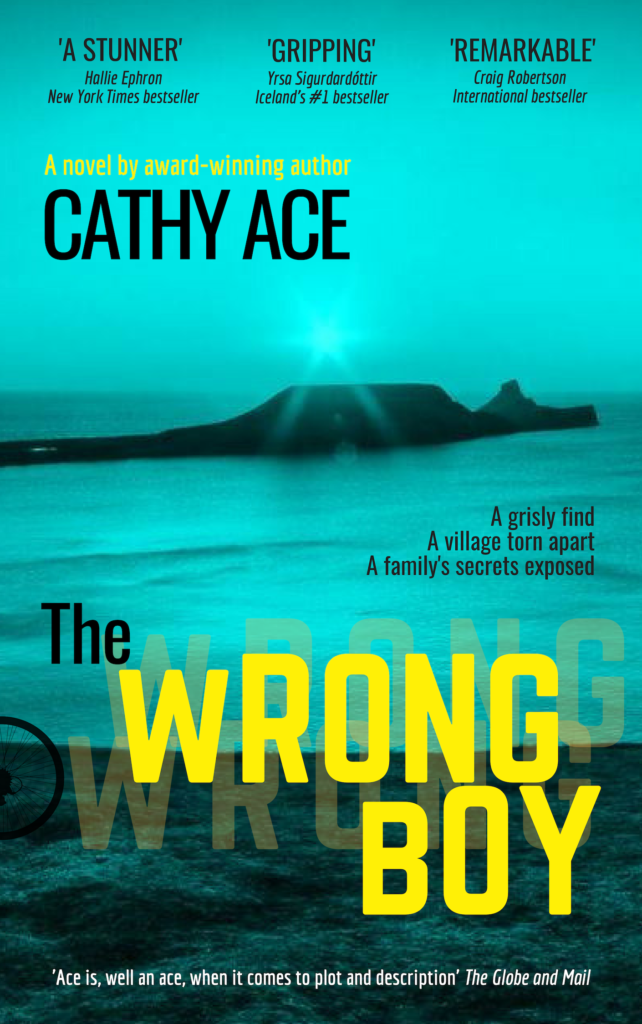 Perched on a Welsh clifftop, the ancient, picturesque hamlet of Rhosddraig has its peaceful façade ripped apart when human remains are discovered under a pile of stones. The village pub, The Dragon's Head, run by three generations of women, becomes the focal point for those interested in the grisly find, and it’s where layers of deceit are peeled away to expose old secrets, and deep wounds. The police need to establish who died, how, and why, but DI Evan Glover knows he can’t be involved in the investigation, because he's just two days away from retirement. However, as the case develops in unexpected ways, it becomes irrevocably woven into his life, and the lives of local families, leading to disturbing revelations – and deadly consequences . . . 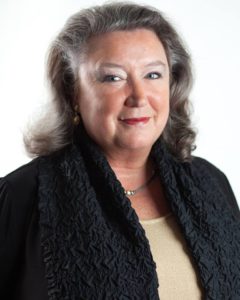 Born and raised in Wales, now-Canadian Cathy Ace is the author of the Cait Morgan Mysteries, featuring her Welsh Canadian criminology professor sleuth who travels the world tripping over corpses, and The WISE Enquiries Agency Mysteries, featuring a quartet of female PIs, working from a Welsh stately home. Both series are traditional, entertaining, and have been well reviewed.

The Wrong Boy by Cathy Ace
My rating: 5 of 5 stars

The best part of a psychological thriller for me is watching the unfolding revelations of the characters, especially when the protagonist or another character is an unreliable narrator, and either unaware of her/his shortcomings and failings and motives, or simply not confiding in the reader (or both are true). So I delighted in the twisty ways that THE WRONG BOY played out; the reader goes along thinking one version is true, then smack! another version (as interpreted by unreliable narrator), then yet another, another, and so forth. Quite satisfying to read through, holding on to one perception only to find it upended, and this continued throughout the novel. It is said that eyewitnesses are notoriously unreliable; and so it is in THE WRONG BOY, the characters who are eyewitnesses of their own lives (presumably) still fail to perceive truth, and they certainly fail to pass that truth on to others, even their own family members; so that generation upon generation upon generation holds concealed secrets and psychological dysfunction.

THE WRONG BOY is an excellent psychological suspense thriller, set in a stunning location with eons of history, ingrown characters, and a background on which play out the "normal" human emotions and motives, and quite a few not so "normal."

January 8 – The Book's the Thing – REVIEW

January 9 – The Power of Words – REVIEW

January 10 – Escape With Dollycas Into A Good Book – REVIEW

January 13 – I'm All About Books – SPOTLIGHT

January 15 – Cozy Up With Kathy - SPOTLIGHT

Posted by Mallory Heart Reviews at 9:24 AM