Review: Death of a Brooklyn Landlord: A Lorraine McDuffy Mystery 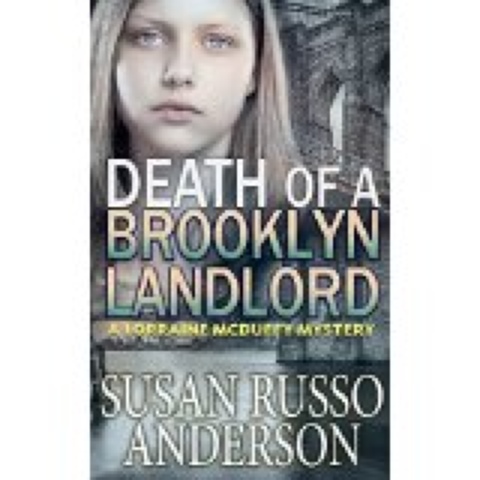 Death of a Brooklyn Landlord: A Lorraine McDuffy Mystery by Susan Russo Anderson
My rating: 5 of 5 stars

Review: DEATH OF A BROOKLYN LANDLORD by Susan Russo Anderson

When Brooklyn slumlord Victor Charkov's corpse is discovered in the back room of a butcher shop, one of his properties, there's at least 72 potential suspects: all of his tenants, commercial and residential. Charkov was universally disliked. Noted for his routine practice of annually doubling rents, his wife had disappeared years ago, leaving a son. Behind the scenes he was up to even worse. Murdering him was no surprise, and there's a wide suspect pool. Enter the Fina Fitzgibbons Detective Agency. This first in a new spin-off series from the author's Fina Fitzgibbons series stars as protagonist widow Lorraine McDuffy, formerly a paralegal, now working for her daughter-in-law's private investigation firm.

View all my reviews
Posted by Mallory Heart Reviews at 2:53 PM